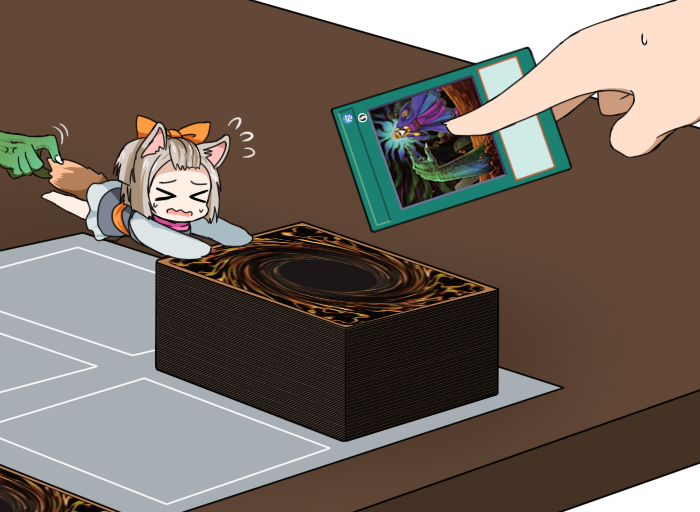 Join our bi-weekly Yu-Gi-Oh! Casual Tournaments. These Low stakes tournaments are intended to be an escape from the sometimes brutal metagame and allow you to test decks that might not be able to compete on the highest level, but would like to play. The price to compete is low with just 3.5 and grants you one OTS booster (exclusive support for official stores). For every 4 players, a booster will be added to the price pool of which all but one for the winner(s) will be distributed randomly. The tournament is short, starting at 15.30, with only 3 rounds which can allow for multiple winners. Signup is not required but is appreciated. These tournaments usually have banlists that prevent some of the strongest, most popular decks from being played. These lists are subjectively based on statistics currently provided by https://www.ygoscope.com/Note that this is a measure to keep out the worst. It does not mean one should play the next best deck after these to gain optimal advantage. Consider if your deck fits the style of tournament intended.From time to time special rules might apply which will be indicated on the pages of these tournaments. Think one time meta event to practice upcoming big events, weird extra rules to make for creative play like highlander, speed duel or custom formats.

Most important is that these tournaments are intended to be for fun.